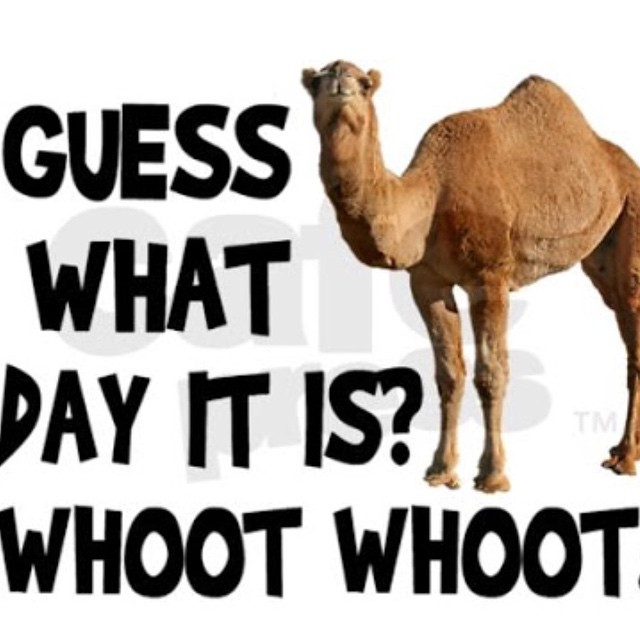 I missed the Curse of Oak Island tonight and Kings Of Pain.  I will have to try catching up on them later on today.   No spoil-ers please, LOL.

I am in the mood to play some chess.  I think after I finish this up, I am going to go play some chessmaster. I used to be very good at chess, but as I grew older and didn’t play as often I lost my skill, lol.  I like to play on hard levels, so I can try to up my game some, but I still get my butt kicked alot in it. Damn you AI, LOL.

I am sitting here and chilling to the band Ice Nine Kills.  Pretty good band. I like them a lot.  If you have not heard them, go on youtube and check them out. https://www.iceninekills.com/

While I am chilling to the music and typing this, I am also thinking how grateful and thankful I am to know some people. I know as we get older and we don’t see or talk much these days. I will be forever grateful and very thankful to know you.  Many great memories that I will cherish forever 🙂

I am letting my beard grow out. I shaved the goatee awhile back and figured I would let the beard all grow in evenly.  I don’t recall the last time I had a beard, lol.   Well it won’t be long now.  I am thinking about letting my hair grow out too. I have kept it short for a very long time.  So time to change it up some, lol

Time to pop off here and go shower and then play some chess.  Hope everyone has a safe and happy hump-day.

Hopefully everyone had a safe and wonderful Tuesday!

I just finished watching Curse of Oak Island and then afterwards a new show about the pain scale of bites. Curse Of Oak Island was pretty interesting. Kinda cool they found some items that may or may not have been there to sharpen tools from centuries ago and also an item they believed to be a tool to carve writings into stone. Looking at it, I was thinking to myself those items have some history to them. Who held them and used them? Just imagine what those tools have saw over the years. I think it is cool at the technology that we have these days, compared to just even 30 years ago.  I do hope that they find something one day of significance importance. Many theories are what may or may not be buried there.  I sat and thought about this awhile back ago and my opinion I feel that the treasure is of historical value such as something due to the religion aspect of it. And some treasure of gold.  They have found paper and book bindings.

If I had the chance to search Oak Island. I would dig a tunnel for someone to go down in.  I would go down about 100 feet, then start heading out. But before I did that, I would make sure I found the flood tunnels in the cove first and block that off. I wouldn’t want to go down in a tunnel, and the flood tunnels happen, lol.  Soooo.  You would have to go by priorities.  First and foremost you know there are flood tunnels. So make the #1 priority to locate those in the area of the last known location. After locating one, which they have done. Then focus on following that, and finding the point where all meet. Then close that off. I would actually probably reinforce it several times, to be safe it is for sure closed, lol.  Then the 2nd priority would be to follow the tunnel. Yes, it is easy to sit here and type this out and say what I would do. But I don’t understand why they aren’t doing this?  They are bouncing from one thing to another. Yes, granted it is turning up several cool things. But why not just go for the treasure…   You found the flood tunnel, focus on that first and then do the other stuff later on, IF needed.

After that came a new show, Kings of Pain.  They 2 guys purposely get bit by various animals and then rate the pain scale.  This show, they used a tarantula and 2 wasps.  Now, I will say they used the goliath bird eater when doing the test. The biggest species of the tarantula. So kudos to them.  i have been bitten by tarantulas over the years, but never a bird eater.  So my opinion is based on my own experience with my own tarantula bites, and not with the bird eater.  All the times I have been bitten by my tarantulas, have been when i tried to handle them, move them or cleaned the cages. basically they wouldn’t bite me, until I put myself into their territory and they felt threatened.  They usually try to flee at first. When they don’t flee, they stand their ground. They will first give you an indication of 2 things. The hairs go straight up, which means it is about to spray you with its hairs. And the other it will raise its 2 front legs. When it raises its 2 front legs, they will show their fangs. If you see either of these, it is about to protect itself. So be careful. Most of mine shoot their hairs first, before the actual bite.  When they shoot their hairs at you, it is quick and very itchy for awhile.  Yup, you will be itching for awhile. Now if they bite, they have already raised their 2 front legs, so you are already well aware of it ready to protect itself. So if you have not retreated your hand, you will probably be bitten. When it bites, it is quick. And they dig their fangs into you and keep burrowing their fangs into you. Most of mine have been dry bites. Basically a warning bite, with no venom. But I have had them put their venom in me.  I think the bite itself is probably the worst of the experience. Because you watch the tarantula bite you, and see the big fangs digging into your skin as it bites. If you try to pull back, it will dig their fangs into you deeper. So as bad as it sounds, just suck it up and let it bite ya and pull away when it retracts its fangs.  The venom is mainly like a bee sting. Swelling, itching, red spot, etc…   You won’t die, unless you are allergic to bees. Then there is a possibility of dying, but doubtful.

Today we hit a record low of 3 degrees. Actually still dropping, so it might be even lower before it hits midnight. But last I looked and heard, it was at 3 degrees.