Rickie Traeger: Been a few days since I last posted

Been a few days since I last posted. Hopefully everyone has been doing good.

I went to an Icehogs game the other night. That was fun. I don’t get into hockey much, but it was still fun. Got to go into the players tunnel and briefly meet them as they went onto the ice. Pretty cool experience. Got to see Jeff too 🙂

I will keep saying it: The best advertisers are always going to be the haters, lol.  They scream loudly and peaks many peoples interest.  The traffic spikes were pretty sweet earlier, thanks to them, LOL.   I think haters are one track minded and don’t realize how much they help, when in their heads they think they are hurting, LOL.  The best free advertisers, are always going to be haters 🙂

Snow is on the way.  Guess we been spoiled long enough. Guess it is time for winter again 🙁  lol. 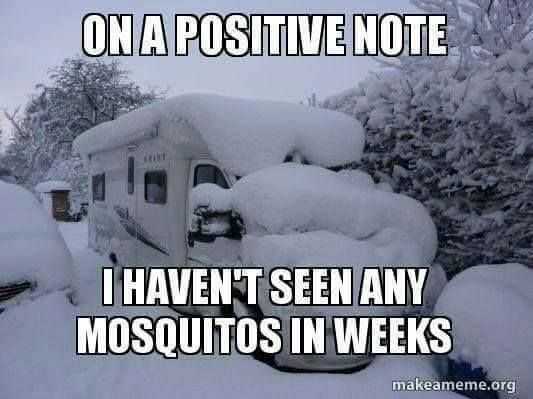 Rickie Traeger: Sad and pathetic people don’t stand up for themselves

Sad and pathetic people don’t stand up for themselves and bow down to others. I tell things like it is and frankly don’t give 2…

Read More »Rickie Traeger: Sad and pathetic people don’t stand up for themselves

Rickie Traeger: I am super excited about these warmer temps!

Heck yeah!    I am super excited about these warmer temps! Just make it through tonight, and then bring the warmth!  🙂 Heck yeah!!! A…

Read More »Rickie Traeger: I am super excited about these warmer temps!

Who Do I Look Up To, That I Personally Do Not Know?

I was asked this question recently and I figured it would be a good thing to post on my website.  I know many have followed…

Read More »Who Do I Look Up To, That I Personally Do Not Know?

My buddy Chad used to play this song on repeat for hours, years ago. This song has stuck in my heads for many many years.…

Thank you for taking the time to visit my website. Please bookmark it, and visit it often. You can learn more about me on the "ABOUT ME" page!